No People's Assembly for Maidstone

I sat through over an hour of debate at Maidstone Borough Council last night which ended on a decision along party line on an issue that all had said was beyond party politics. The discussion was how to bring forward recommendations to make Maidstone carbon neutral by 2030 following the declaration of a climate emergency in April.

Labs and Libs wanted a working group of individuals, business leaders and experts to be formed and to report back to the committee with recommendations whereas the Tories wanted a working group of councillors to do the same as they seem to feel that this would be quicker. The former has a bit of a people's assembly feel to it but was put forward in a very prescriptive way which I was uneasy about. The latter, well councillors did this in 2003 and the 16 year old report (if you can call it that) was presented last night but has never been actioned.

In the end the Tories got their way. I think we now need two things:


The latter is time consuming but potentially even more interesting than the former. It will certainly get a message across.

I will continue to demand rapid action by the council; the extinction is well underway and the fires are burning right now. This is an emergency. 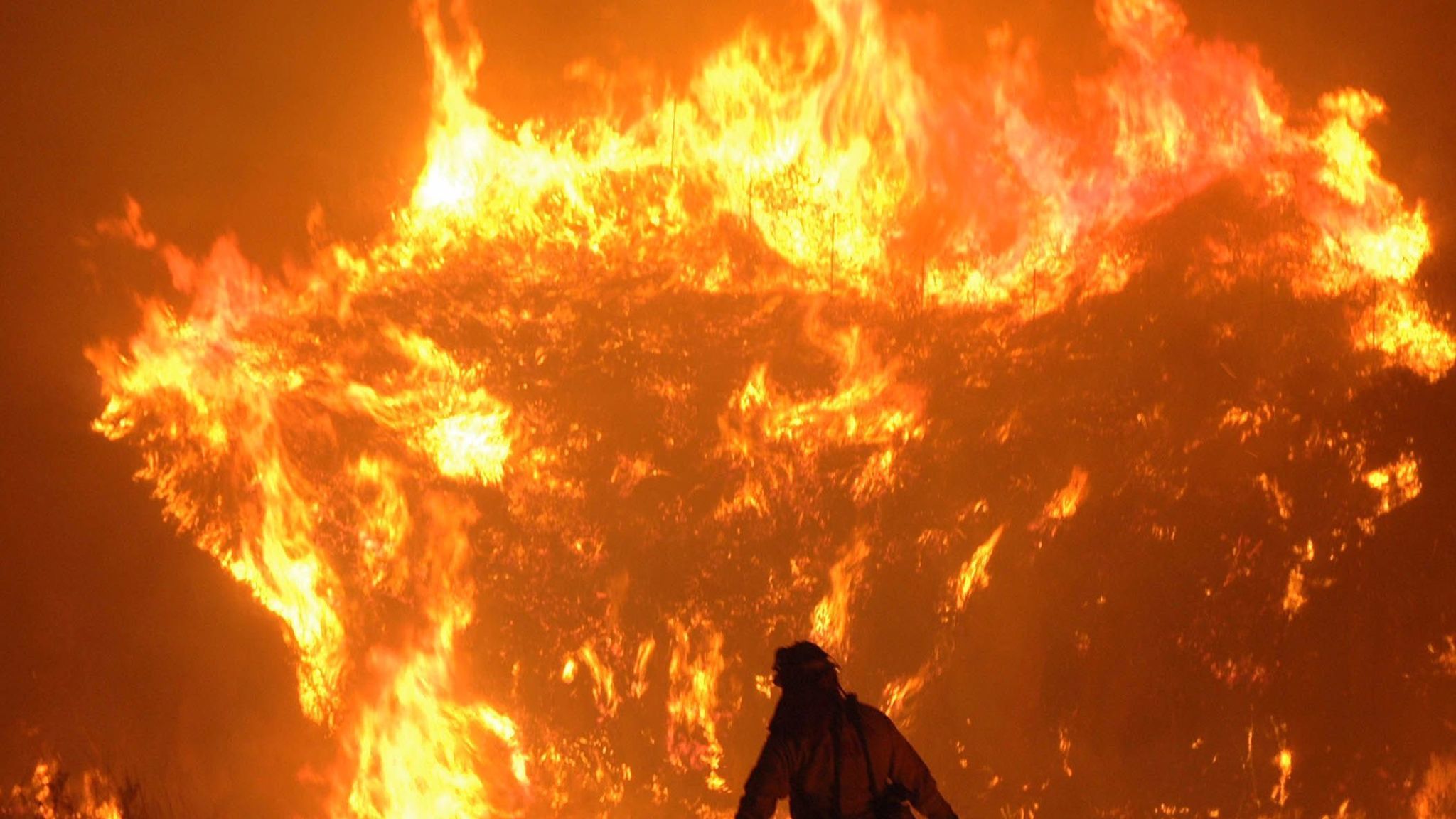