Well we have had worse months! I had wondered if there was going to be a rainbow alliance in Folkestone and Hythe but the numbers didn't work. But who'd a thought it would happen in Swale? Greens part of a ruling coalition in Kent? Looks like they are ready to upset some of the housing plans! Well done Tim and Alistair!

Add to this the news that yesterday's EU poll put the Greens ahead of the Conservatives and just four points behind Labour! 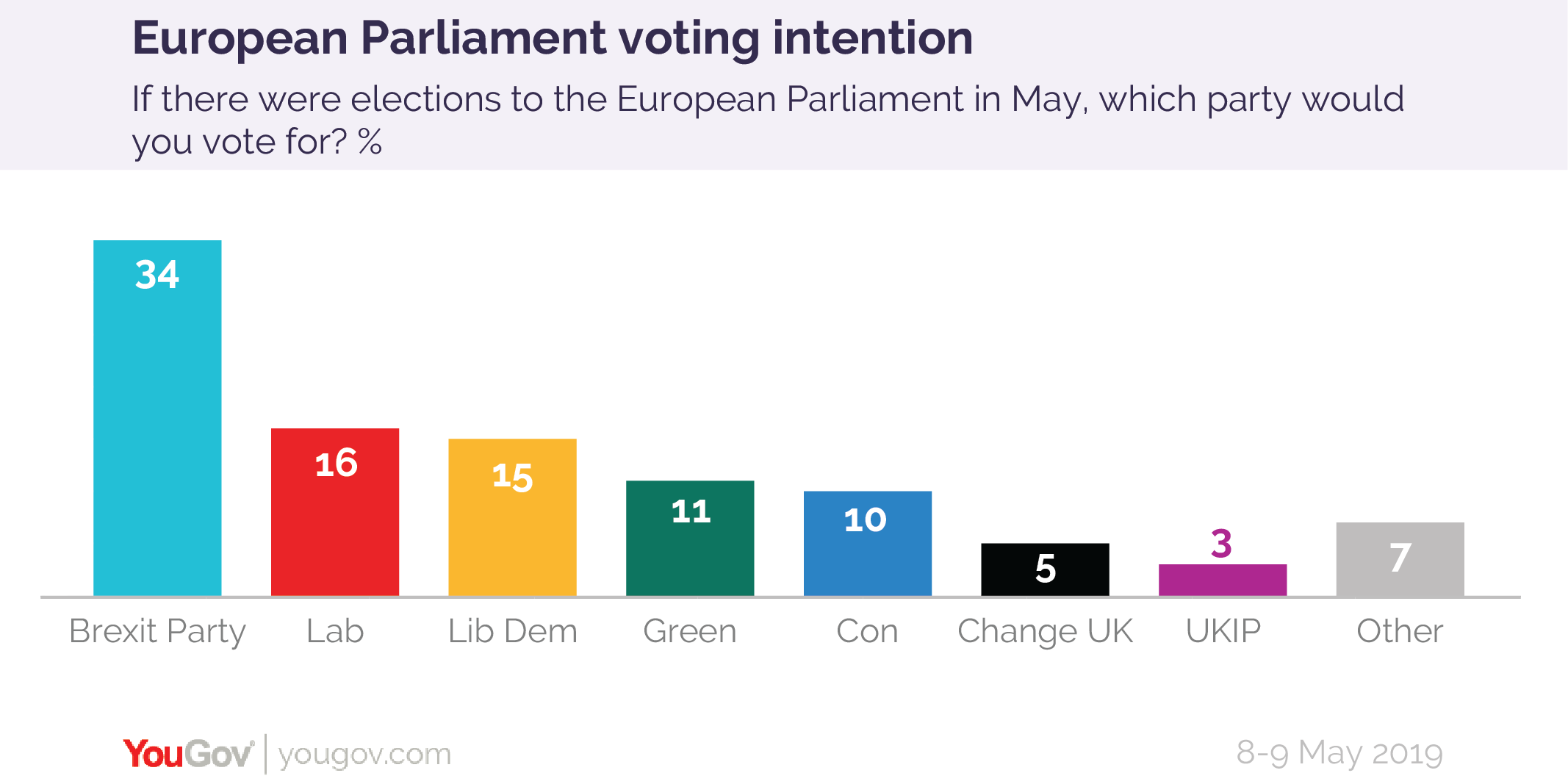 You know who to vote for next week!
Posted by Stuart Jeffery at 09:17