At what point will we realise that the EU referendum result is invalid, undemocratic and corrupt? It has been 5 days since Vote Leave were reported to the police by the Electoral Commission for cheating in the referendum. 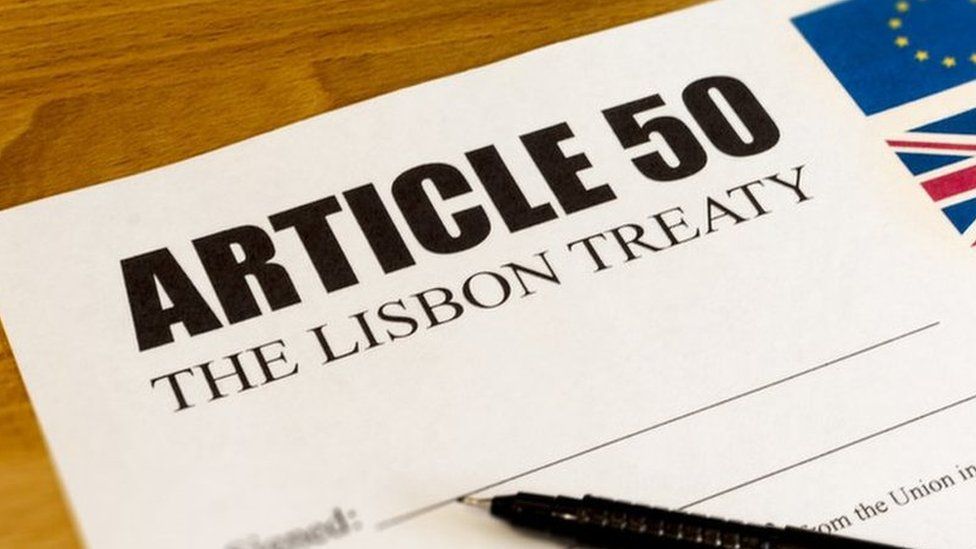 If the Remain camp had won and been found to have done so by breaking the law, then I would expect Brexiteers to be going insane. Why are we silent? Why are we letting this assault on democracy be ignored?

The government seems intent on continuing to fail to come up with even a vague plan for Brexit rather than saying to us that this week's news invalidates the result. They are buying into the continued false rhetoric that the country has voted to leave. We haven't. Just as we criticise other countries for undemocratic elections we should be nullifying the result and telling the EU that we are staying.

Not only that, we need to be saying to the Brexiteers there should be no further referenda. You've had your chance and you decided to cheat. No more chances.

I'm not a fan of the EU. I hate free trade. I have been appalled by many of its decisions. But I am more appalled by the actions of successive UK governments. A recent twitter rant about the appalling treatment of refugees, one who was told that it was fine for her daughter to be deported and to face Female Genital Mutilation because that's what the country she escaped from does is just the latest example in a stream of reasons to hate the UK government more than the EU.

I also think we must listen harder to those people who voted for Brexit. It was government's failure to address their concerns that has led to the mess we are in. Failing to allow leavers a voice is just another failure of government. There are some very disadvantaged places that are ignored. This must change.

So we must rescind Article 50 and we must do it now. Sign the gov petition here, currently over 160k people have. Let's hope there is a shred of decent democratic thought left in the government. I'm not holding my breath though.
Posted by Stuart Jeffery at 11:38