Shrinking the economy, a Green narrative? 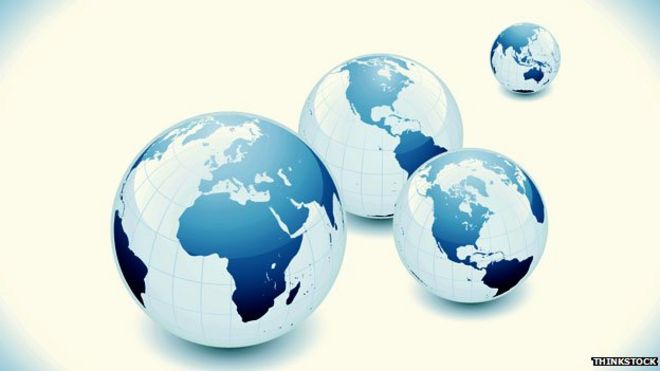 While the other political parties talk about how to grow the economy, the Greens should be talking about how to shrink it, fairly and justly, to a sustainable level.

Long term economic decline, depression and recession are all hugely negative terms that strike fear of job cuts, bankruptcies and social unrest into our minds, yet they are inevitable in the medium to long term. Our energy (oil) driven economy cannot be sustained at it's current level, oil production is at or close to its maximum level and will start to reduce over the coming decades, gas is similar and while there is reasonable supply of coal even that only has a couple of hundred years. Our economy relies on energy - White's Law I think. Although a huge investment in renewables would significantly soften the blow, the economy will still shrink.

And it must shrink. The damage being done to the environment is significant and having long lasting consequences. The Sixth Great Extinction has been well documented and is driven by human activity. Last week George Monbiot talked about the climate catastrophe that is underway and how it is driven by the corporate world and hidden from us by a biased media.

We have known for some time that the world is using about 1.6 times more that it can cope with. That figure is far higher in developed countries, if everyone lived like people in the US we would need 4.1 planets. We have also had plenty of prior warnings from the Club of Rome 45 years ago telling us of the Limits to Growth where the modelled scenarios that have been frighteningly accurate,

And as the famous quote from Kenneth Boulding goes: "Anyone who believes exponential growth can go on forever in a finite world is either a madman or an economist."

Even the Steady State economics of Herman Daly doesn't really do it. If we simply stop economic growth we will simply continue to pollute and use up resources at the current massively unsustainable rate.

Economic shrinking will be imposed on society unless we proactively shrink it ourselves. More importantly: unless we do it ourselves, it will be done to us. We have to have a planned and controlled shrinking of our economy to prevent a chaotic and disaterous collapse.

So with the rest of the mainstream political parties talking constantly about how to ensure growth continues in our finite world, it is surely time to seize the narrative. We need to do this in a positive way and lead the narrative charge for a shrinking economy until it becomes a sustainable economy. And we need a narrative and a plan that ensures it is done in a fair and just way, one that leads to improvements in the quality of life and obviously one that ensures a long term future for society,

Our plan must say how we redistribute resources so that everyone has their fair share. It must articulate clearly what we preserve and what we give up. It cannot be a simple 'anti-austerity' message. There will need to be cuts - cuts in spending on the military, roads, airports, subsidies for the rich, subsidies for the nuclear energy industry etc. The anti-austerity message is fine but it doesn't address the problem of a sustainable economy. We have to live with the planets means and we have to decide what we spend our money on and we have to ensure that everyone has their fair share.