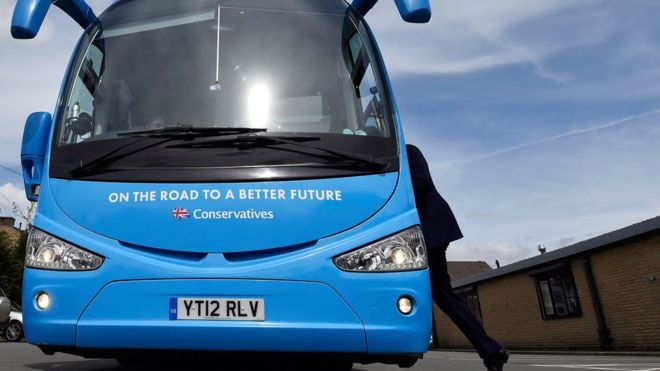 Here's a thought... what happens IF those Tory MPs who are being investigated for electoral fraud are found guilty and the results of their election last year are declared void?

Of course the ensuing 30 by-elections would be interesting and the slim Tory majority of 12 would be at risk but I'm more interested in what would be the impact of decisions made by MPs whose election is subsequently made void?

Obviously this is vastly hypothetical! The investigations by police are still continuing (despite the Tories putting a QC in court to try to stop them) and the 30 or so MPs may be fully exonerated, even so it remains a possibility.

So what if the country finds itself in a position where a law or decision has been made by people who had no legitimate right to make that decision? Do those decision stand? It would seem someone unjust if they did. Could they be subsequently challenged or should the past 13 months of Parliament simply be ripped up? Is there any legal precedent for this?