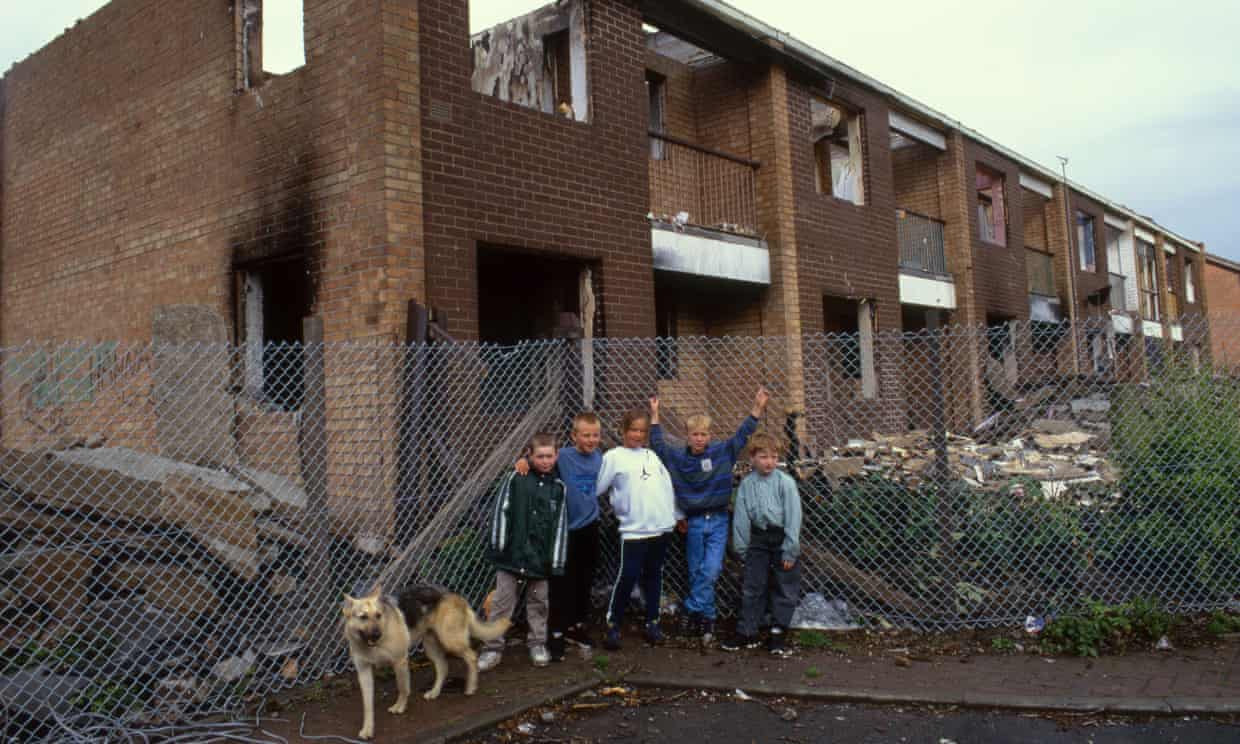 So according to the Indy: Tim Farron said on Saturday night that he would be “clear and unequivocal” with voters that if elected it would set aside the referendum result and keep Britain in the EU. So let's be clear, the Liberal DEMOCRATS want to ignore a referendum on a simple question. Interesting interpretation of the concept of democracy.

Don't get me wrong, I think the UK has made the wrong decision based on streams of lies from the Leave campaign, but that doesn't mean we should simply disregard the result. To do so would utterly alienate the working classes, people that the pundits suggest turned out in droves to vote for brexit, a group of people that are angry and have been ignored for too long.

There was an interesting line in a piece in the Guardian on Friday: the only thing Westminster can offer working-class people is a specious chance of not being working class anymore.

This neatly sums up my feeling about 'aspiration' and social mobility. I am as keen as mustard that people should have every opportunity to be socially mobile should they choose to be but the political classes have denigrated people who simply want to have a job rather than a career. It is this group that I think tipped the balance on Thursday and the political class can no longer ignore them. The lack of political engagement with this group over many years is a real failure of the political class.

If as the pundits are suggesting, the referendum was won by previously disenfranchised people in council estates who do not usually vote, we must use this as an opportunity to engage with them and offer people something far better that "the chance of not being working class anymore".

I want a route back to the EU for the UK but this has to be done with the will of the people. It may be that the hardships that we face over the coming years will help change public opinion but we must also engage with all parts of society.
Posted by Stuart Jeffery at 09:06

A second referendum, this time based on facts and ambitions instead of lies and spurious promises, would do it for me. Huge spike in google searches for Brexit and EU after result announced, plus many broadcast examples of 'Bregret' indicate a failure of politicians and media to educate the public about what is involved.

The dilemma hinges on your definition of democracy, I guess. The people have spoken... But it's increasingly clear that they were not simply answering the single-issue question posed by the referendum. This was a much wider judgement on Conservative austerity, immigration and disenfranchisement. A referendum is not an appropriate tool for voicing those concerns. A general election is. What the Lib Dems are proposing is a thoroughly valid, and necessary, next step.