MBC try to sweep air pollution under the carpet with their proposed strategy. 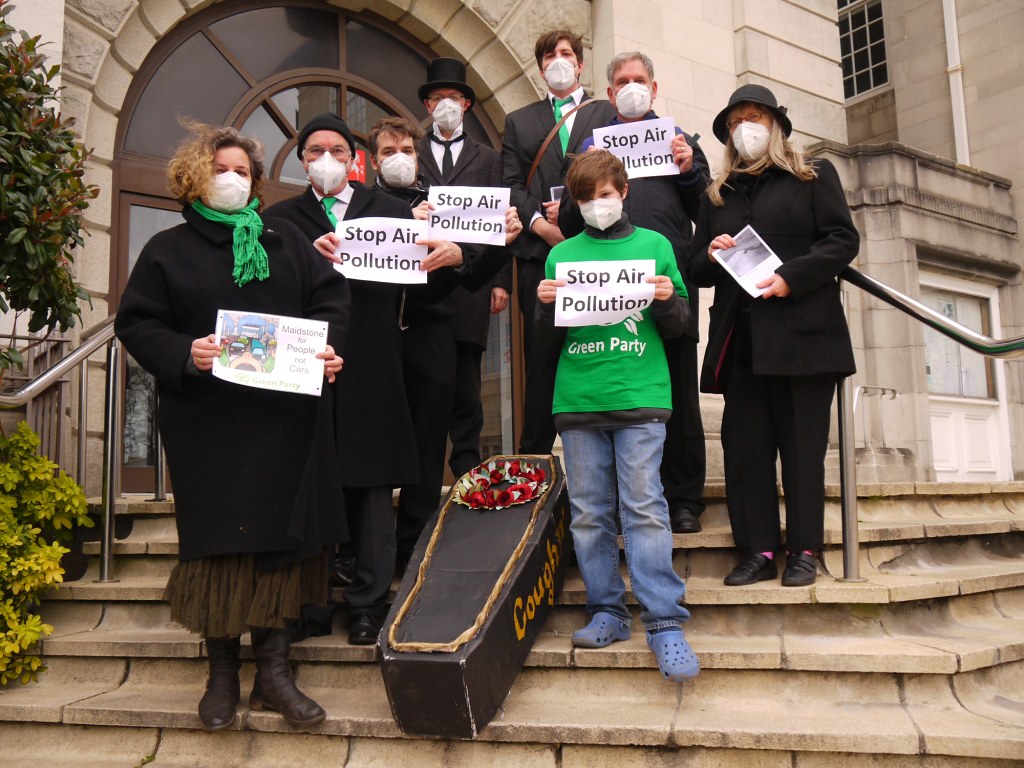 So Maidstone Borough Council consulted on a strategy to tackle air pollution a few months ago and only 3 people responded. Obviously this either shows just how little people in Maidstone care about the air we breathe or it shows just how little the council advertised the consultation. As even I wasn't aware of the consultation I suggest it was latter.

The contempt by which we are treated is then magnified by the draft strategy. It fails on so two main accounts:


So it is clear that the council doesn't want tackle a problem that kills 130 people each year. There are 55 councillors, yet three responses. How many of the councillors contacted residents? None of them contacted me. Of course it is hardly surprising when they are proposing such an embarrassing poor strategy.
Posted by Stuart Jeffery at 20:14

Do you like watching live sex cams? Then check out BongaCams.