Lower Thames Crossing would be a climate crime 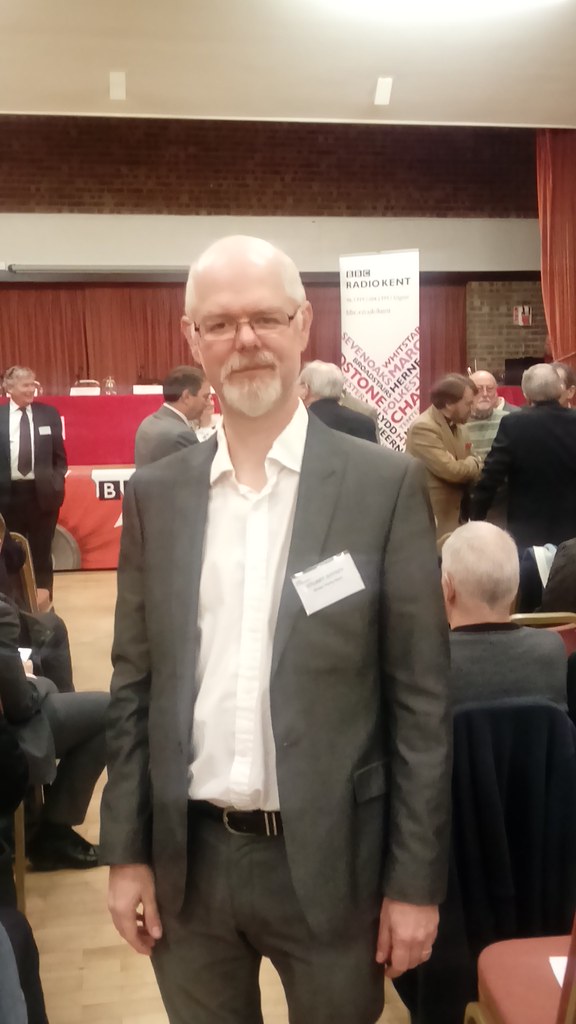 A Lower Thames Crossing would be a climate crime states the Co-Chair of Kent Greens, Stuart Jeffery. Speaking at a Radio Kent debate, Stuart stated that the government proposals to spend £5bn to allow traffic to increase by 34% in the face of climate change reaching tipping point would be a climate crime. Stuart stated that there should be no new crossing and funds should be invested to reduce traffic instead.

Stuart Jeffery, Co-Chair of Kent Greens: "I am truly shocked at the plans to increase traffic crossing the river by 34%. Last year was the hottest year on record globally and the atmosphere already has 14% more CO2 in it than scientists consider safe. The climate is at a tipping point. Plans to increase traffic on this scale, and therefore CO2 emissions, constitute a climate crime.

"Rather than spending £5bn on roads that will simply increase traffic, we need to proper investment in rail both for people and for freight and we need to see investment in other forms of  public transport to reduce the problems at the Dartford crossing.

"Listening to people arguing about whether a new crossing should be at Dartford or Gravesend was soul destroying. People argued that economic growth would be damaged and that businesses would suffer. They are simply missing the point that the climate crisis is the most important threat that humanity faces. We must do everything in our power to halt runaway cataclysmic climate change."
Posted by Stuart Jeffery at 07:46