What next? The consultants? 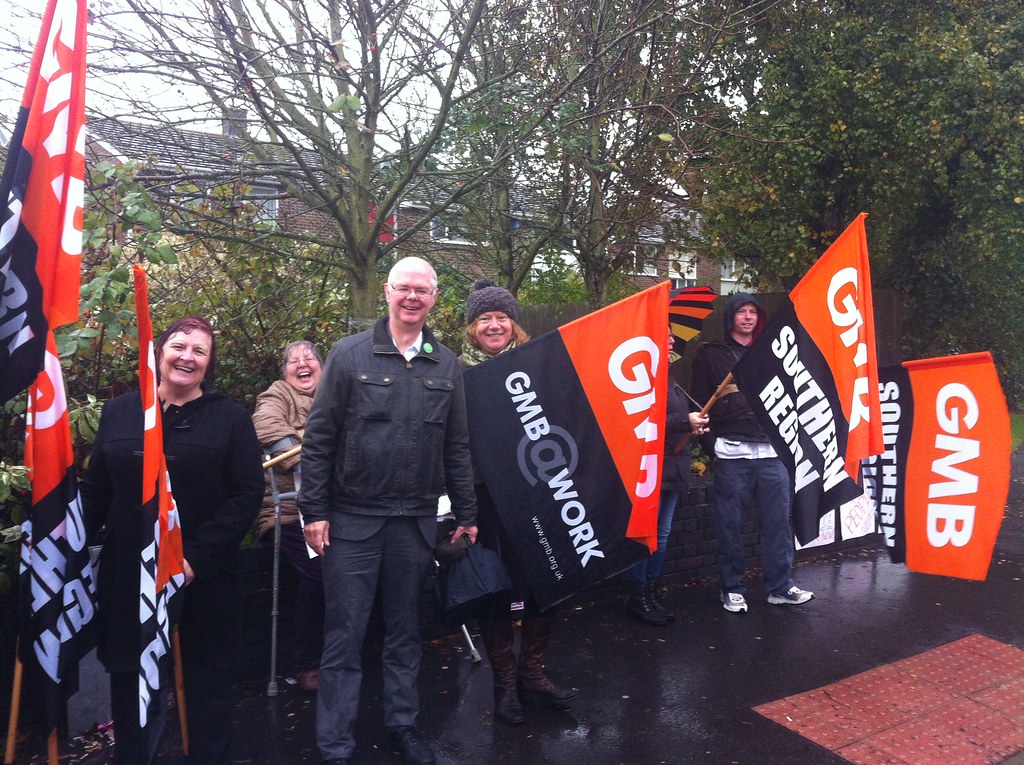 I am fortunate never to have needed to call on the help of my unions but I have always backed the actions that they have called. I am a member of Unison. Not my favourite union, I found their pandering to the neo-liberal Labour party uncomfortable and they have never struck me as particularly strong despite their size, but they called strike action last winter and rightly so. Sadly they backed down - they are not the NUM. Fortunately they are not the RCN either, a union that has to be one of the most Tory unions that I had the misfortune to join briefly.

Neither are they the BMA. The BMA can be militant. They are intelligent - unsurprisingly. They have some real power, the public are on the side of doctors. They are not people that should be played for fools. And like all unions, they will lose their ability to bargain effectively if they seen as weak. They know this.

So I await their next steps with interest. Jeremy Hunt has forced a contract on junior doctors that is destroying the little moral that the NHS has. Will he go for the consultants next? They will be considering this.

Meanwhile others are taking the effort to spell out the kind of man the BMA is dealing with. One of my favourites is from Tom Pride with his Timeline of Shame. And then there's this from the Mirror. I work for a millionaire who claimed on expenses 5p for a paperclip, 8p page marker and a 41p black folder. Look after the the pennies, eh? Politics is clearly for the rich.