5.5 million dead each year - does anybody care? 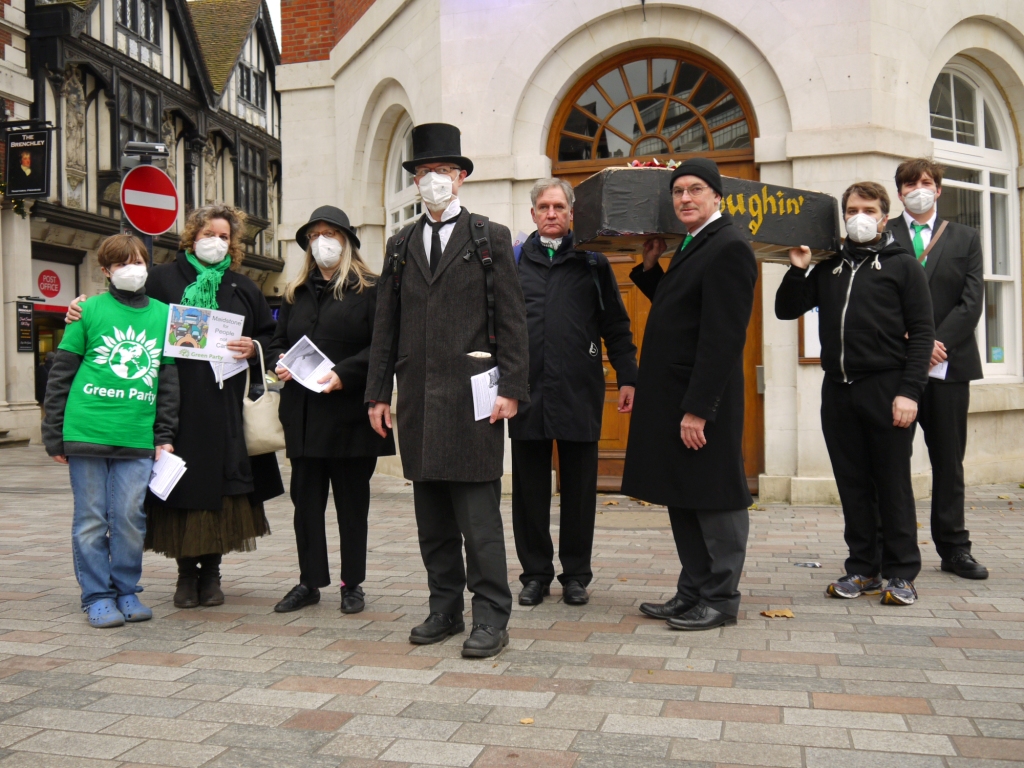 Air pollution kills more people than malnutrition, obesity, alcohol and drug abuse, or unsafe sex. 5.5 million people are being killed each year because we humans use the air that we breathe as an open sewer, mostly to dump the exhaust gases from the fossil fuels we love to burn.

5.5 million people killed, almost one in 1000 people killed each year because governments are blind to the need for clean air, a blindness mostly driven by corporate influence and a slavish desire to exploit the planet.

Kent is worse than the world average. 870 killed each year from particulate matter and maybe another 600 from NOx, so perhaps 1500 deaths each year out of a population of 1.8 million in the county, deaths caused mostly by traffic fumes .

1500 people being killed in Kent each year or FOUR people every day but I hear no headlines, no army response, no immediate clamp down on traffic. Does anybody care?

Air pollution is silent, usually invisible and take years to kill people. It just doesn't register in people's minds the way that a terrorist attach does yet it kills far more people than ISIS and it is killing them in your streets and it may be killing you right now.

Does anybody care? I do, the Green Party does and so should you.

Government landowners wishing to developed and add to pressures of increase pollution and congestion don't!