52,000 killed each year in UK and 3.3 million killed world wide, while governments refuse to act 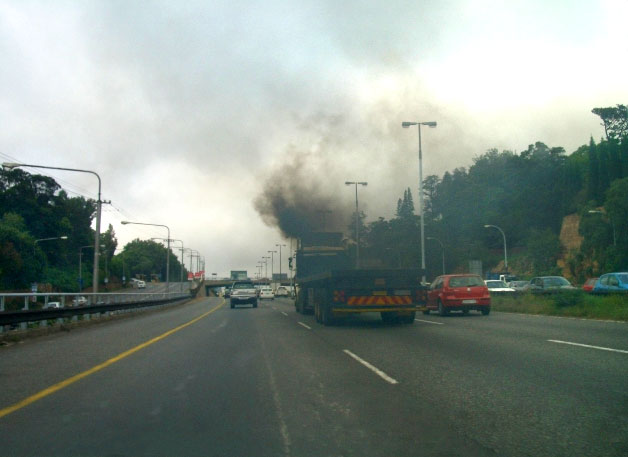 While it is great to see the Observer putting air pollution on its front page following a announcement that the WHO are to state that 3.3 million people are dying each year as a direct result of air pollution, there remains an utter disregard for the problem by government and most people.

My letter to the Observer in response to their article:

Sir. While your piece on the appalling impacts of air pollution is very welcome, the refusal by government to act is unsurprising. Tackling air pollution from traffic will mean radical changes to our exploitative and destructive economy which would be unacceptable to corporations and their friends in government. It would also need significant changes to the way we live our lives, lives that seem to be based on a right to drive and fly.

We cannot continue to use the air as a communal sewer and expect there to be no impact and the time is ripe for a concerted campaign of action to stop 52,500 people being killed each year in this country.