Death from the roads - time to campaign 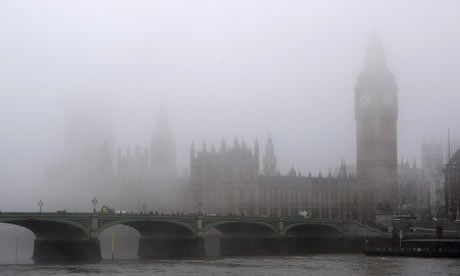 The government now estimates that air pollution causes 53,000 deaths per year in the UK, an astonishing and appalling figure. 23,000 have been added to the estimate since the role of NOx has been assessed, previously the 29,000 figure was based on particulates and as Monbiot pointed out this week, the government miss-timed the release of this figure to come out just as the media was focussed on the Labour leadership announcement. The government is absolutely complicit in the failure to prevent these deaths.

The announcement also comes at a time that VW are facing huge claims for fixing emission tests in the US. Will other car manufacturers be found to be doing similar scams? I suspect so especially as vehicle exhausts are the main causes of these pollutants and therefore deaths, after all this will become an even bigger nightmare once the link between death and pollution properly sinks in to the public's minds.

It is time to act. There is no national direct action campaign on air quality and we need one now. The lawyers in Clean Air are doing what they can in the courts but we need a campaign to focus the public brain cells on this appalling and avoidable tragedy.