Corbyn to trigger zombie attack (according to David Cameron)

You have got to laugh at the email from the Tories in response to Corbyn's election win. Apparently there will be a zombie apocalypse followed by a second Black Wednesday and then your children will be eaten by aliens.

Personally, I am pleased that he won the election and hope that he will move the electorate to the left. However, I'm unhappy that he won't move to proportional representation, I can't see localism shining through his policies and while he might be greener than other leaders, he still has a long way to go.

Here's the email from David Cameron and the Tories (please note the professionalism from the Prime Minister and the party of government...): 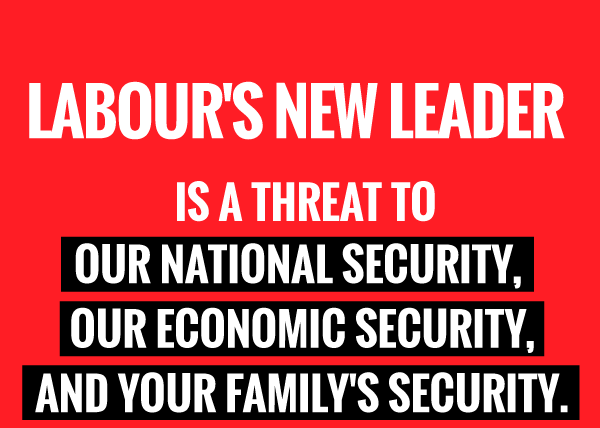 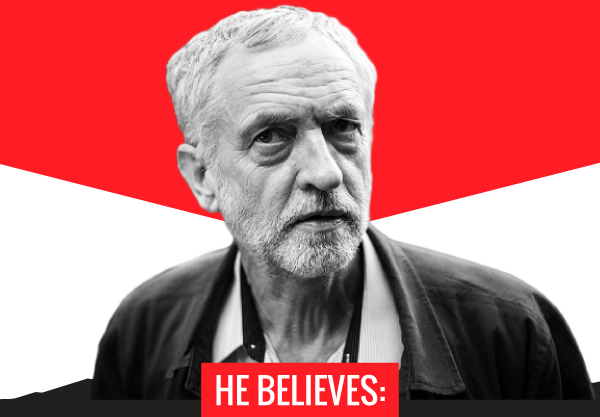 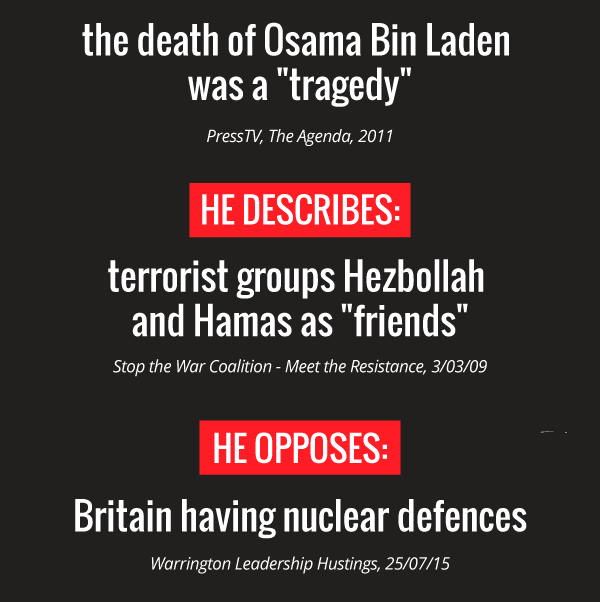 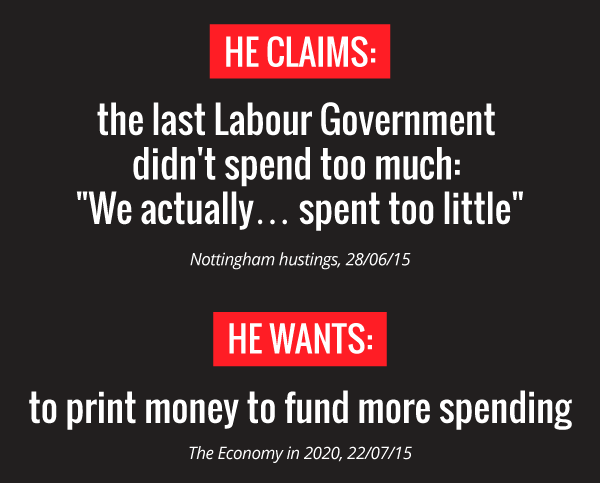 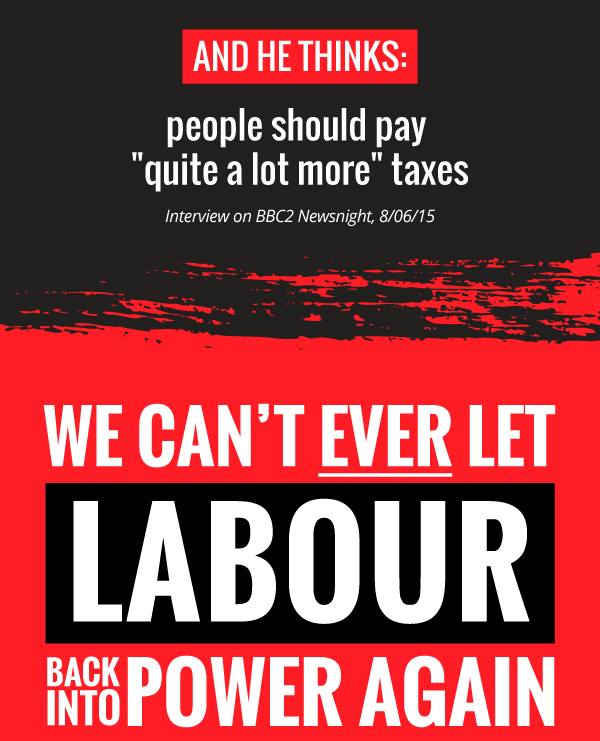 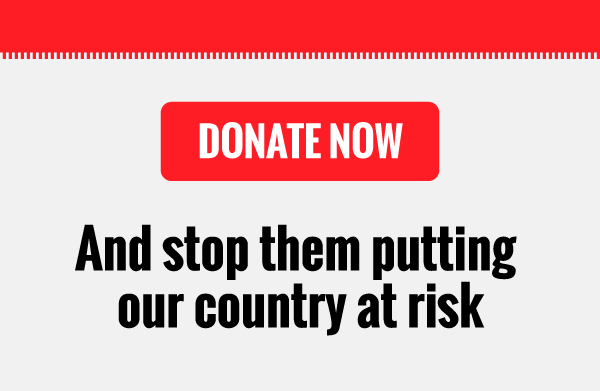 If you don't want to receive any more messages from David Cameron and the Conservatives, click here to unsubscribe

Promoted by Alan Mabbutt on behalf of the Conservative Party, both at 4 Matthew Parker Street, London, SW1H 9HQ
Posted by Stuart Jeffery at 17:04