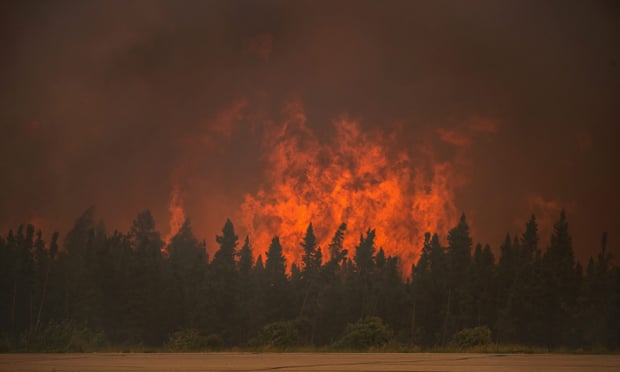 The news on climate change has never been more depressing. 2014 was the hottest year on record and 2015 is on course to smash that record. There have been 5.5 million acres of wildfires in the US, almost twice the average and Canada reports look just as bad.

The lack of leadership by the UK is astounding. Remember Cameron's 'greenest government ever'? The Tories are cutting support for renewable energy while making it easier for fossil fuels to be fracked from the earth. And before you get all gooey eyed about Corbyn, he wants to reopen coal mines.

I hold out little hope for the Paris climate talks in November either, however this is likely to be the last opportunity that we have to really reduce the impact of climate change. We can't stop climate change, it is already happening, but we can still reduce its impact. The lack of political understanding or will across the globe is driving the world towards disaster.

We must act now and act decisively if we are to leave a world fit for our children and grandchildren. I hope that the disasters and the temperature records will wake up some of the politicians going to Paris in November.