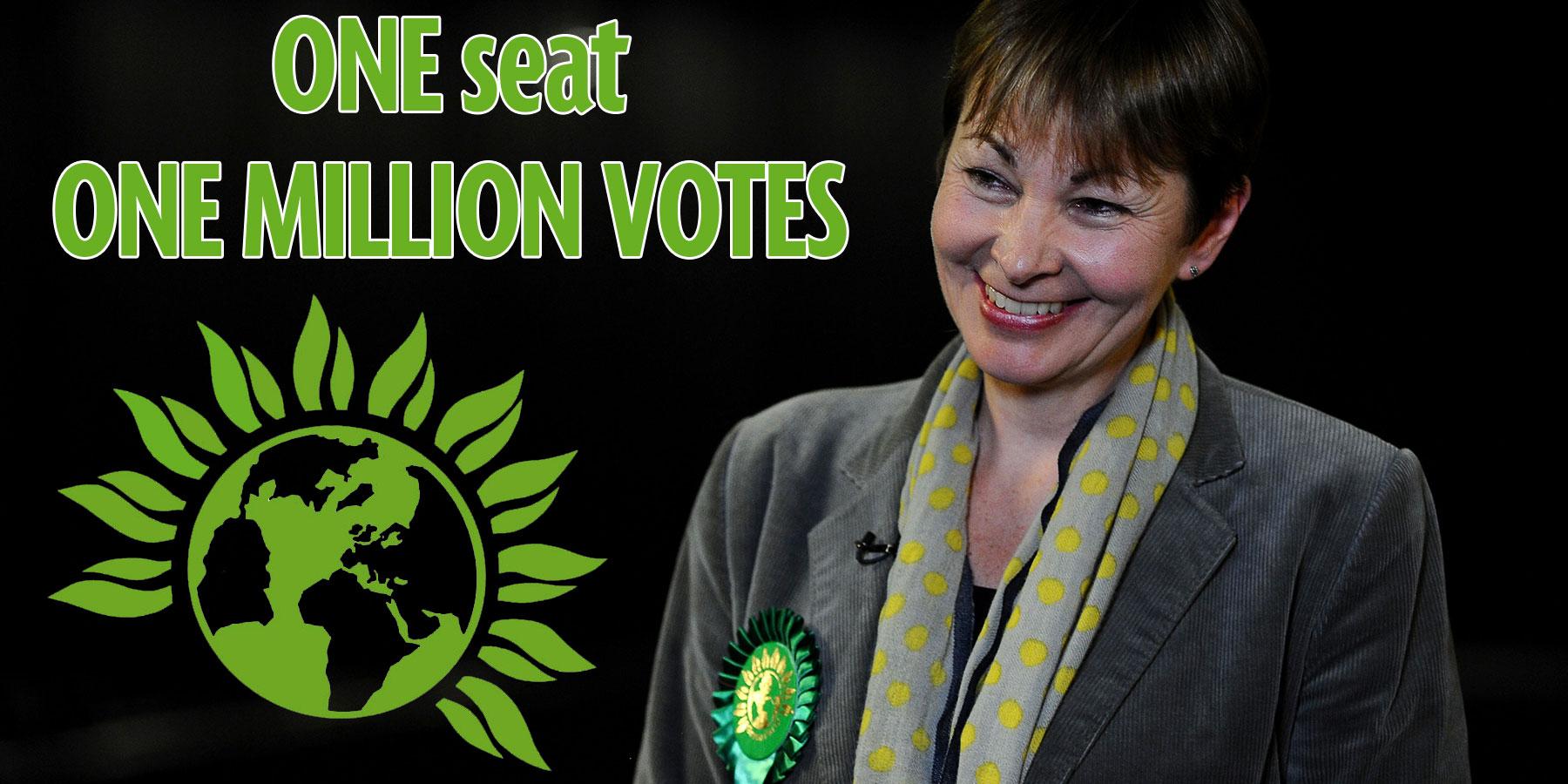 The First Past the Post system is broken and needs to be replaced. Politics is no longer a choice between two candidates, we need a system that proportionally represents the wide range of views that are now on offer.

In last week's election just 24% of eligible voters voted Conservative yet they won the majority of seats. That is not democracy, that is a result of a blatant refusal by governments to provide a fair voting system that reflects the choices of the electorate. It is undemocratic and shows that the Tories don't have a mandate to have a majority government (and previously Labour didn't either in 2005).

And this is the number of MPs that would have been elected under a proportional system:

Please sign the Change.org petition and the one from the Electoral Reform Society.