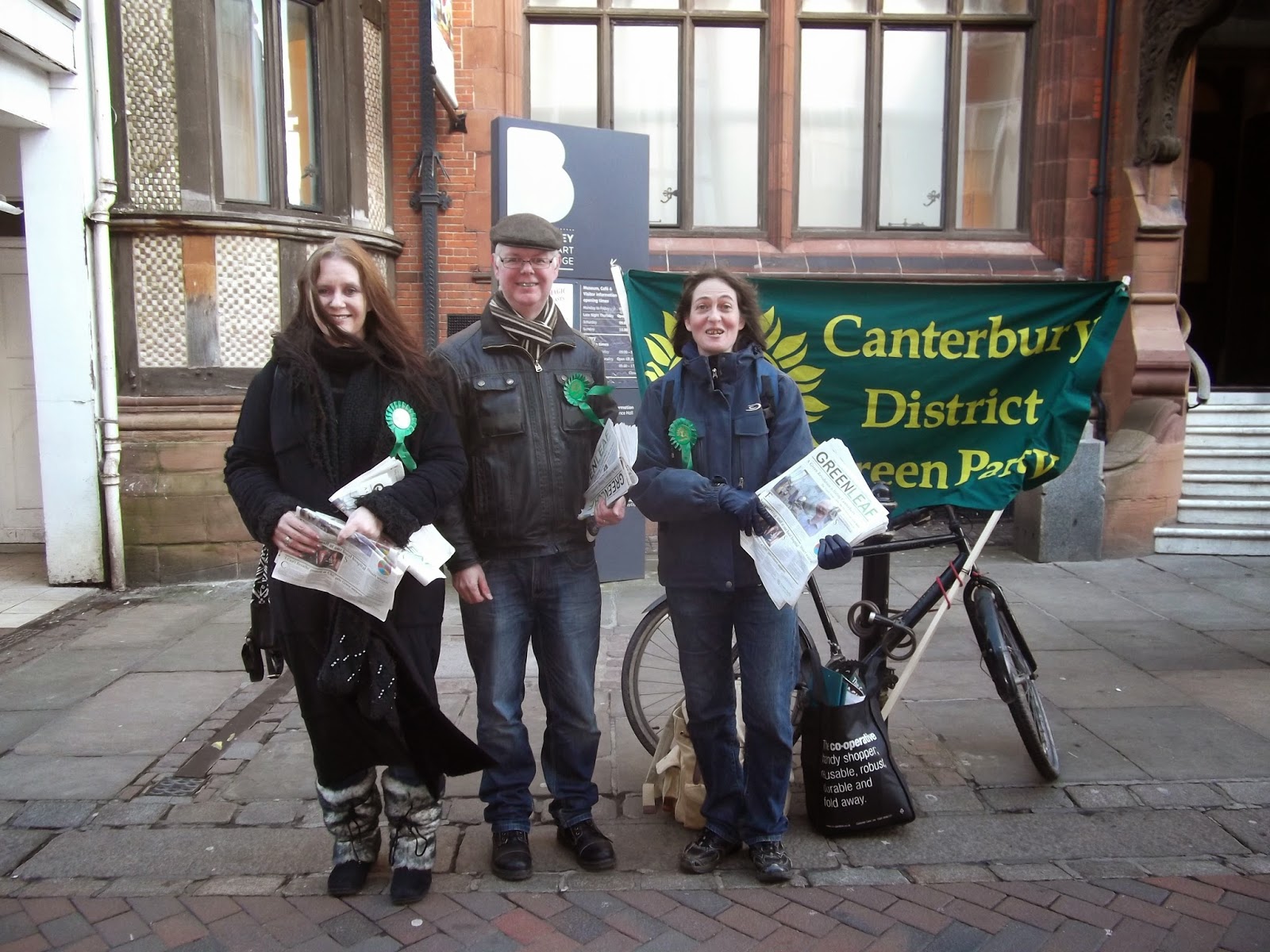 Apologies for the low number of posts recently. Our newspaper has been going out across the constituency and we have delivered it to most homes now.

February's focus is on meeting people. Stalls in Whitstable last weekend and in Canterbury today were both well received - you can see the election battle bike in the photo with Antonia, Michelle and me. Also, it was great to join a protest outside Whitstable library this morning against the transfer of the service to a trust.

My YG collegues were at the UKC Refreshers' Fayre yesterday and will be at other colleges this coming week.

Earlier in the week, I voiced concerns about Kent Police at the fracking meeting in November after receiving information from them via FOI.

Next week we have our second hustings, again at UKC.