The threat to our high streets 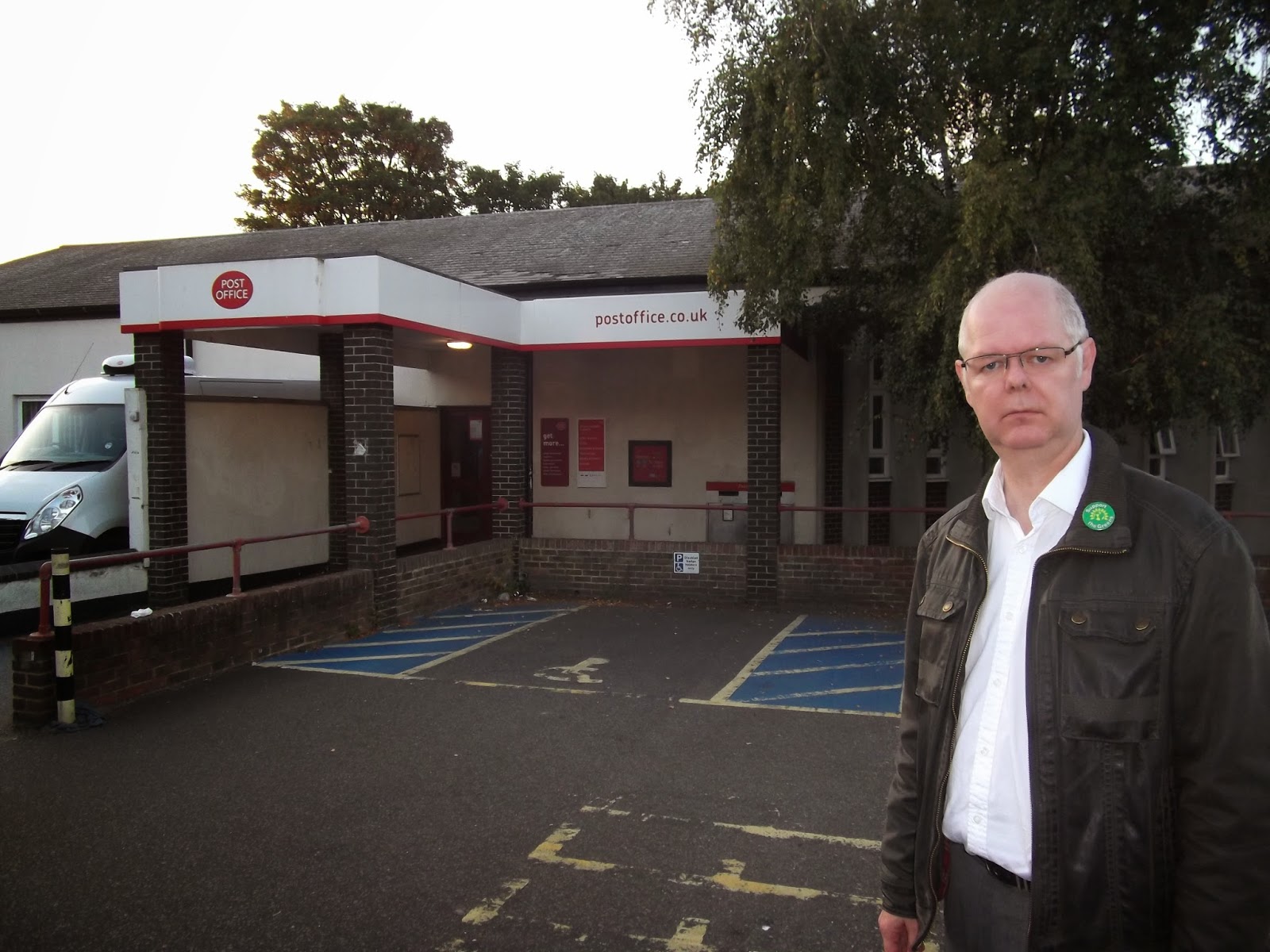 While the closure of Whitstable’s Post Office may have been avoided for now, there is a bigger threat to the High Street which we must focus on.

The recent news that Aldi want to put a supermarket at Estuary View and the opening of Morrisons in the town centre will do far more damage to the independent shops in the High Street than losing the post office to Budgens.

It has been very well documented that for each supermarket that opens there is a net loss of jobs, on average 276 from the surrounding area. With two supermarkets opening, potentially 550 people could be put out of work.

Morrisons’ new shop may not be a large supermarket, just the ‘local’ version but its impact will be felt, not just by other food sellers in the town but by newsagents, off-licences and other local businesses that support local shops. While Morrisons say they are going to create 20 new jobs, they will be destroying even more.

Aldi’s plans to open a supermarket at Estuary View are even more worrying than Morrisons’ plans. Out of town shopping with free parking and easy access may seem more convenient than shopping on the high street, but the impact on local businesses, the loss of jobs and increased pollution from the additional traffic are much worse.

We must ask some difficult questions about what we want places such as Whitstable to look and feel like. Do we want a thriving high street, packed with independent shops which support the local economy, or do we want the short term convenience of supermarket chains. I know which I want.