Canterbury and Whistable Parliamentary Candidate for the Green Party 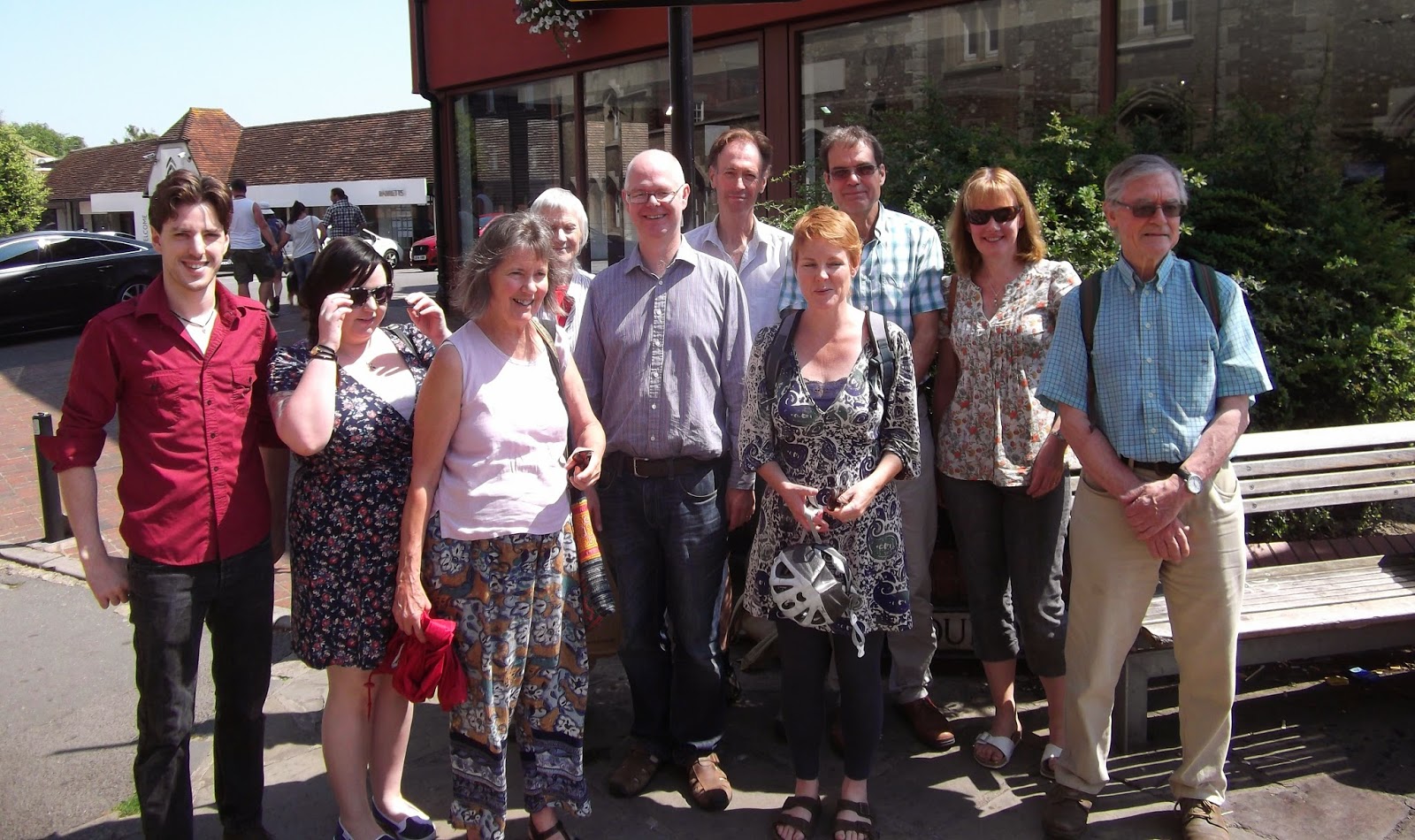 Following a significant period of deliberation and discussion with local members in both branches, I agreed to put myself forward as prospective parliamentary candidate for Canterbury, thus resigning as PPC for Maidstone.

Canterbury and Whitstable provide the best opportunity in Kent for a Green win in next year's General Election. The European election vote share in Canterbury itself was 18%, neck and neck with Labour and way ahead of the Lib Dems. The support for the Green Party in Canterbury is on a par with Oxford.

Across the whole constituency, we polled over 14%, again far ahead of the Lib Dems and neck and neck with Labour.

Canterbury Greens wanted someone with experience who has the time and energy to fight a campaign to win the seat. I want to represent the Green Party in Parliament.

As a life long Kent resident and having studied in Canterbury for 5 years, I am proud to be able to stand in Canterbury, to take on Julian Brazier and to show the people of Canterbury that there is a radical and progressive alternative to the tired politics of the 'big three'. I will present to Canterbury and Whitstable a person and party that puts people and the planet at the heart of politics rather than the 'profit for shareholders' approach of other parties.

I will continue to work with Maidstone Greens and help them find a replacement for me. I want to make sure that we have a great candidate to challenge Helen Grant who has towed her party's line unquestioningly and been the subject of so much local controversy. I also want someone who will challenge Jasper Gerard who stands behind his party's appalling stance on women and students while he disparages local older people too.