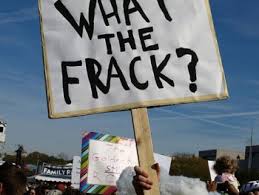 According to the BBC: "Coastal Oil and Gas Ltd, based in Mid Glamorgan, wants permission to drill an exploratory borehole at Woodnesborough to test coal and shale for gas. The company said it mainly wanted to extract methane from coal, but did not rule out shale extraction in future."

Kent News have covered the story as well: "Plans for a firm to explore the possibility of mining gas from a site near Dover has been slammed by the Green Party amid claims it could lead to the use of a highly controversial method blamed for sparking earthquakes."


Appalling news. Let's hope that KCC turn down their application, but they don't have a very good reputation for protecting the land against mineral extraction. Given the concerns about earthquakes, let alone the fact that extracting more fossil fuels is simply wrong, East Kent really doesn't need this.
Posted by Stuart Jeffery at 20:07